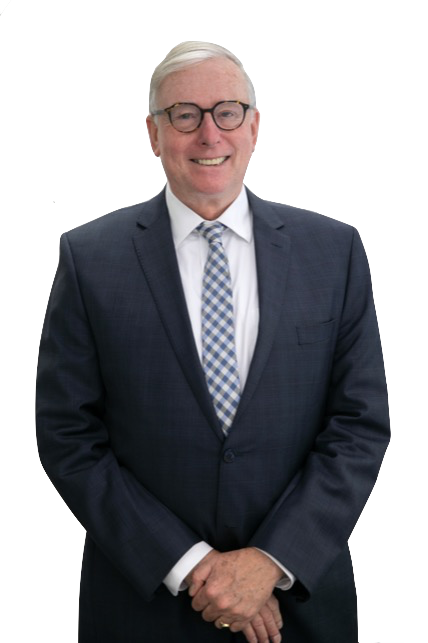 “Known for my great level of concern for my clients and the experienced, well managed resolution of their cases.”

James has been practising in the area of Family Law since 1986, firstly as a partner with Gilson, Patch and Richardson, and from 1996 as a sole practitioner. His practice continued to be focussed on Family Law, but at the same time James maintained his expertise in the areas of conveyancing, wills and estates.

James became an Accredited Specialist in Family Law in 1998.

James has appeared in complex matters such as the High Court decision in U & U [2002] HCA 36. He has previously worked as an acting Registrar of the Family Court and is able to share with his clients the benefit of a lengthy and varied practice in Family Law.

James joined the practice of Dimocks Family Lawyers in 2017, where he continues to practice in:

Contact us for answers to your family law issues.